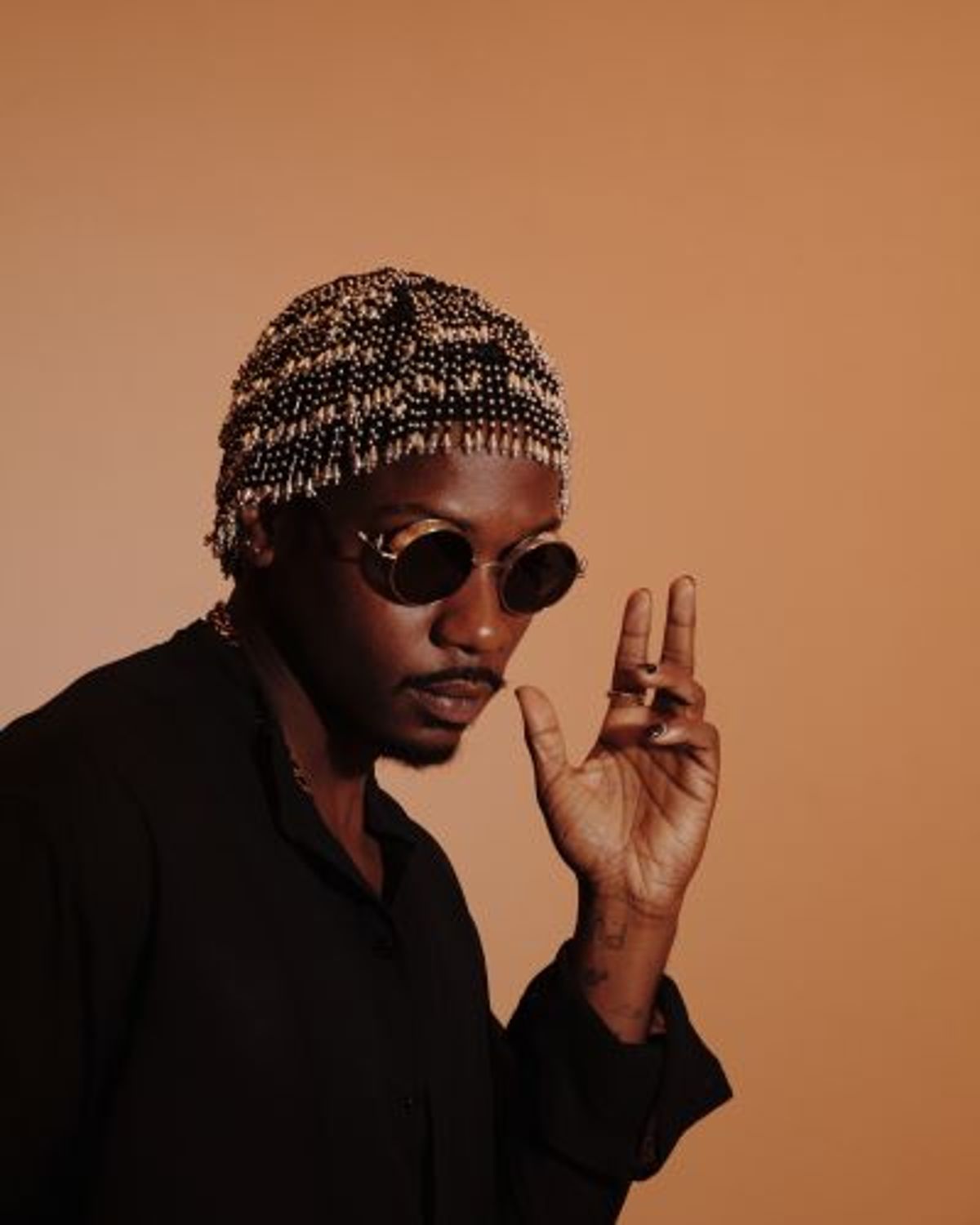 Starting with 2018’s “Controller,” Channel Tres has blended the drive of Detroit techno and the silky smooth grooves of Chicago house with the snarl of West Coast rap.

His music is no longer the little secret that dance DJs maybe had wished it would stay. For the last two years, Channel has toured the world to sold-out arenas, and found fans in everyone from Elton John to Tyler the Creator.

The Compton artist’s new single is called “Weedman.” It’s not quite a dance track, and not exactly a rap track. And yet “Weedman” is the closest Channel’s come to exploring the slow-rolling, blown-out G-funk of his native Los Angeles. Imagine the warped psychedelic explorations of George Clinton, produced by DJ Quik, and you’ve got “Weedman.”

For Channel, music is about reconnecting with his own history, whether it’s in his lyrics, or through the influences and musical history he uncovers in his productions. It was Channel’s voice that truly opened the door for him – an effortlessly deep baritone that drapes itself over his instrumentals, appearing and disappearing in service of the song like a modern-day James Brown.

“Weedman” is the first single on Channel’s brand new Art For Their Good label, out March 27 worldwide.