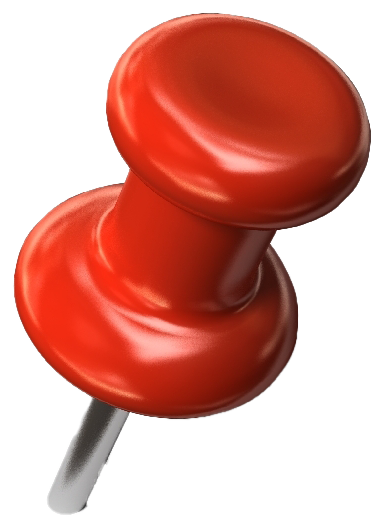 Dayglow is returning with another excellent, life affirming new album, People In Motion – out October 7th on AWAL. End to end, these 10 tracks—once again conceptualized, written, played, and produced by Sloan Struble—are delightfully pure, hyper-melodic manifestations of Struble’s desire to steer clear of conflict or drama and offer someone something to love. In an era of music when most songs take a team of co-writers and producers to create, Dayglow’s music remains uniquely Sloan’s – crafted solely by him.